The Pot of Gold at the End of the Rainbow 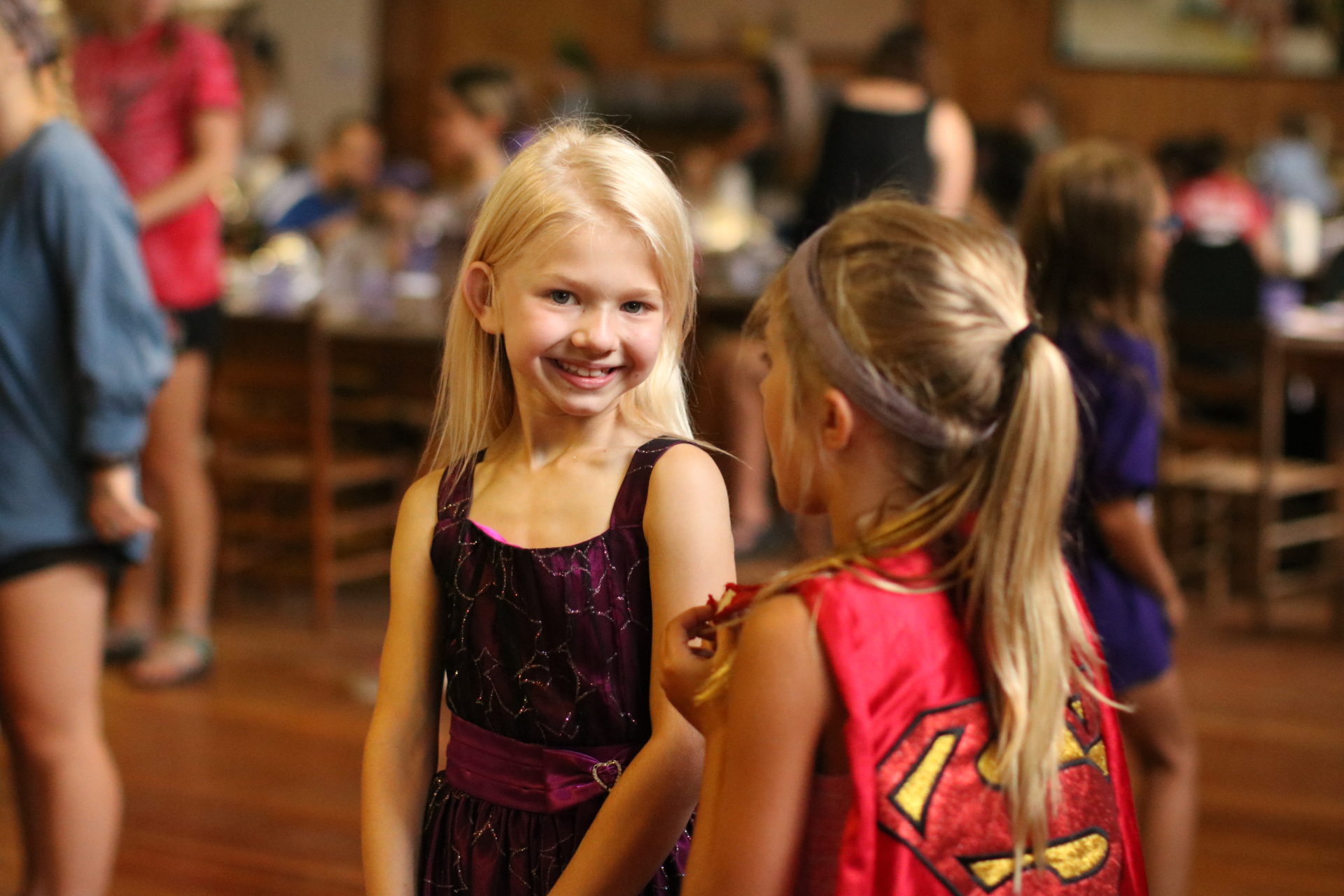 This morning we were woken up by quite a beautiful sun shower. The sky opened up as the morning bell was rung, and after the rain stopped a beautiful rainbow over Lake Michigan was left in its place. After a dry Morning Stretch in Upper Lodge we had a great breakfast of waffles, sausage, and peaches. IGs 1 and 2 finished up with some fun last day activities. Harry Potter party learned how to play Quidditch!

Lunch was delicious meatball subs and chips. Following lunch all the campers hurried off to their cabins where they would have extended rest hour. The bell rang out to tell the one week campers that it was time to start packing up their belongings. While this happened, the three weekers split up into cabins to have cabin time. Many campers worked on different crafts in the Crafthouse. One craft that has been all the rage this summer is embroidery.

After the one weekers were all packed up the campers broke up into their Tribes to put the finishing touches on their skits for tonight’s Tribal council.

Tonight for dinner we did a little something special and deemed it to be ‘Elegant Dining.’ This simply meant that the campers rummaged through the costume closet to find something fancy to wear to dinner. We had yummy veggie lasagne, and garlic bread. During dinner it continued to rain so when it finally stopped we all decided it would be best to have our Tribal Council in the dry Church of the Dunes. We traveled there to watch the creative skits and songs invented by each tribe. One weekers then went off to their cabins for cabin closing, while three weekers stayed in the Church of the Dunes for an Evening Reflection on opportunity.

Keep checking in each day for more updates!!!