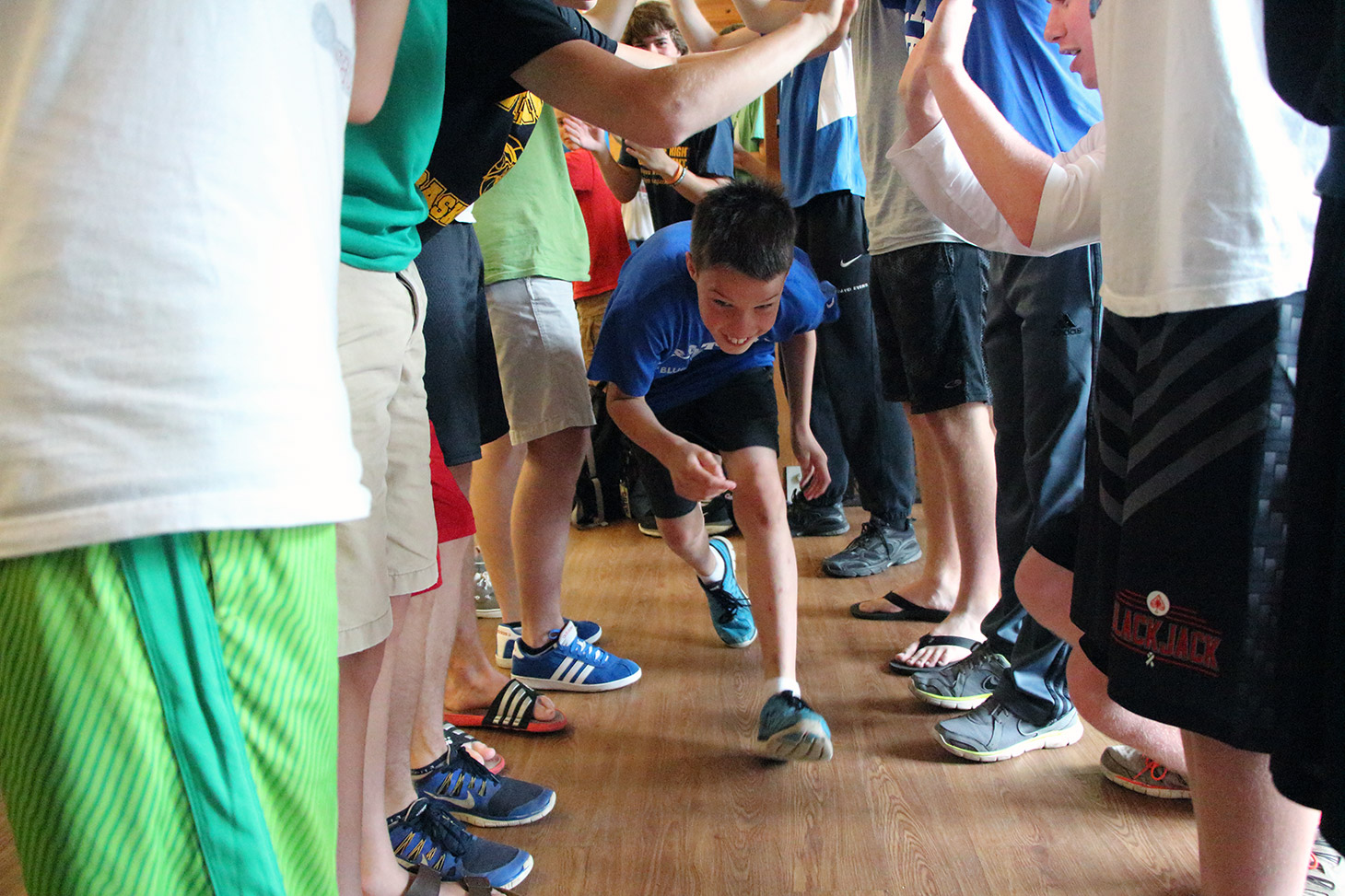 On my way to work this morning, I was perusing Facebook when an article posted in the Summer Camp Professionals group caught my eye – How to Develop a School Culture that Helps Curb Bullying. Given my degree in criminology, I was interested to read how Bronxdale High School in NYC is using a restorative justice model to combat bullying, and even more interested when I saw that the method they are using is remarkably similar to methods we already use at Miniwanca.

In recent years, bullying has become a hot topic in schools as rates and reporting skyrocket. Many schools have adopted punishment-centered policies where a child who has bullied another will be suspended or expelled without question. Linda Flanagan, the author of the article, spoke of the problem with those policies, saying, “that zero-tolerance policies in schools worsened school climates, provoked more student misbehavior and led to higher expulsion and suspension rates for minorities.” She went on to say that students faced with the discipline in no-questions-asked policies often fixated on how they were wronged, rather than how their actions had effected others.

Rather than focus on punitive efforts, Bronxdale is using a restorative justice model and chose to start by shifting the focus away from just the issue of bullying to think about the  entire school culture and climate. Students meet in advisory circles twice a week, where students learn to speak and listen openlywith one another. The restorative justice piece comes in when bullying happens. Students who bully are able to hear from their peers that their behavior hurts and are given the chance to sign agreements focused on changing those behaviors. Flanagan says that rather than replacing discipline, these conversations “supplement other discipline, so that kids who are suspended, for example, learn what they did wrong and why it matters.”

So what does this have to do camp? The article comes back to the right culture as a critical first step in preventing bullying. At Minwanca, we set expectations on the first day with our campers, asking them to respect self, others and the world. We sit in circles, talk about how our day is going, and listen to each other speak. When we have problems, we speak about them, and how them make us feel. Positive community is a part of our mission, and how we live our lives.