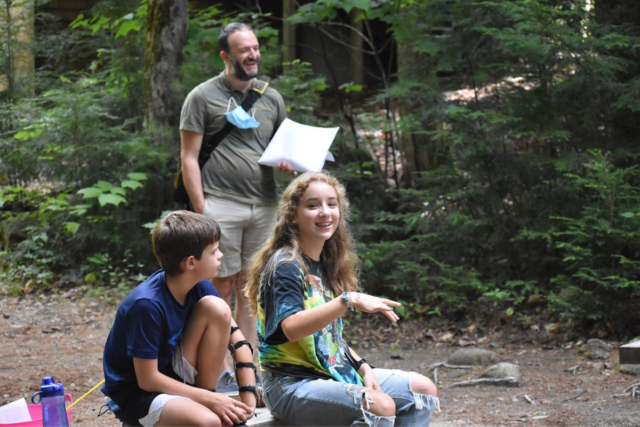 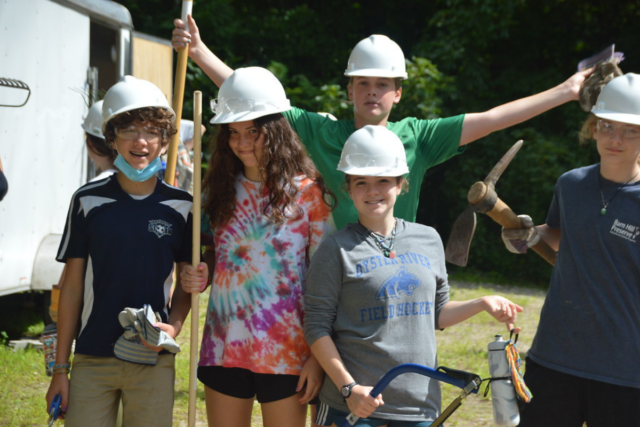 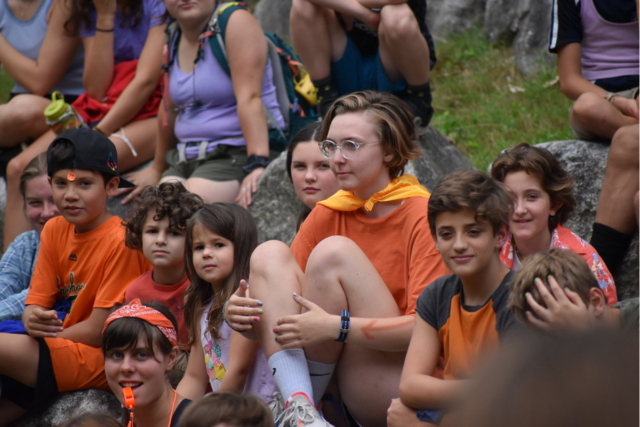 Six teams – Tongs, Cups, Plates, Pitchers, Spatulas, and Bowls – all entered a divided Athletic Field and Meadow with one goal in mind. Collecting enough points to be crowned Summer 2021 Camp Conquest Champions! The rules were simple: gain points by capturing other teams’ players/team flags and helping keep camp clean by collecting any litter found on the campgrounds. Any team whose flag was captured joined the capturing team. 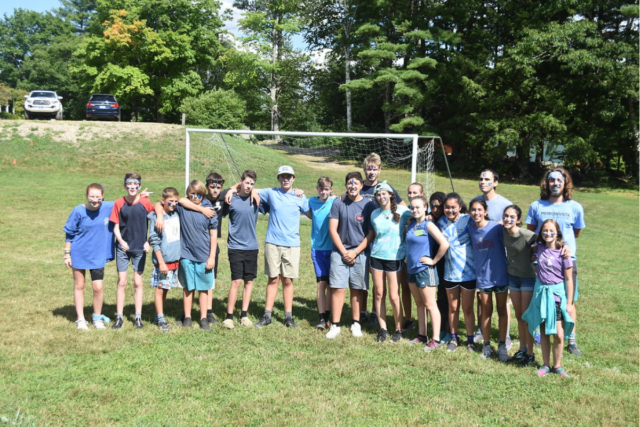 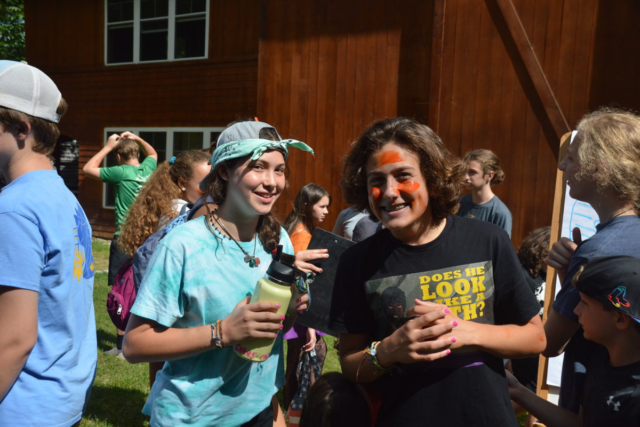 The first round was won by the Plates, who swept the meadow with an early capture of the Cups’ flag, and then used their combined numbers to also capture the Tongs. 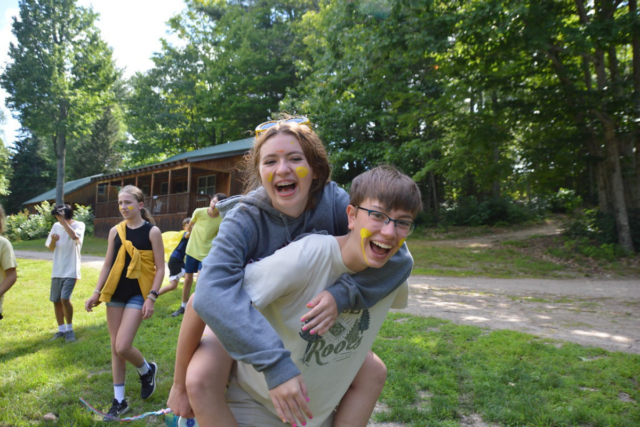 In the second round, the Pitchers dominated the Athletic Field with a quick capture of the Bowls’ flag, but were then stopped in their tracks by an iron wall of defense put on by the Spatulas. 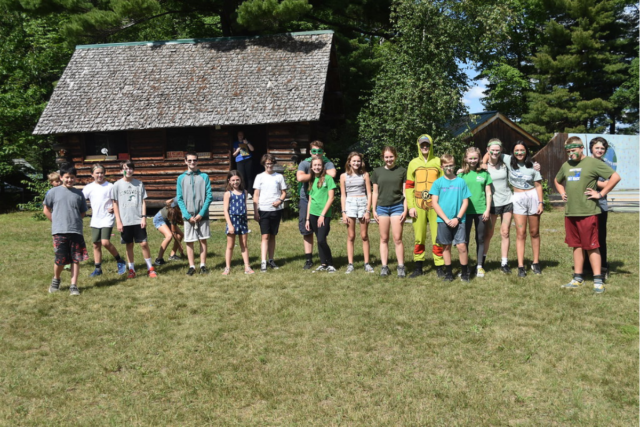 However, even if your team won the round, only the final points mattered in this contest. In the end, our amazing campers delivered an equally amazing conclusion. The winning team actually dominated the scoreboard by collecting the most litter around camp. Having aspired nobly to keep our camp in great shape, the Summer 2021 champs were none other than the Spatulas!