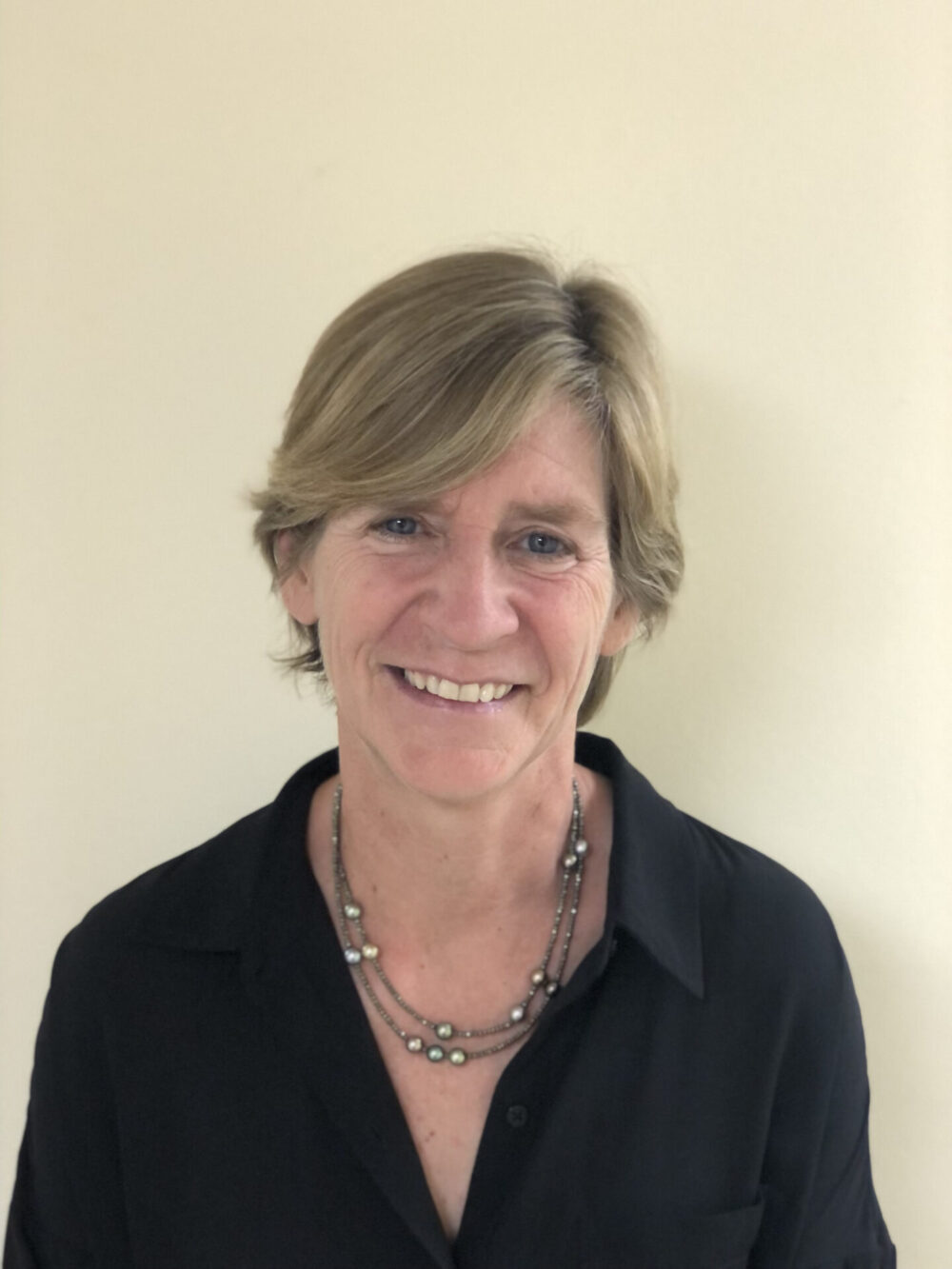 The American Youth Foundation turns the page to a new chapter this month as it transitions to new board leadership.

After nearly 20 years of tireless service, David Danforth has decided to bring his tenure as chair of the AYF board of directors to an end.

“As I reflect on the past 30 years of challenge, change, and growth for the organization, I am overwhelmed with gratitude to have had a chance to be a part of that history,” Danforth said. “No one touched by the spirit of best self can ever truly leave the AYF. I will remain a faithful supporter forever, always ready to answer the call. As a predecessor once said, ‘Never give up until you have released your unused capacity for service and shared your gifts with others.’”

At its August meeting, the board appointed fellow member DD Danforth-Burlin to be its next chair. She is the first woman in the AYF’s nearly 100-year history to serve in this role.

Danforth-Burlin has a lifelong relationship with the AYF as a Miniwanca camper and leader, an NLC participant, a Merrowvista camper parent, and a 25-year board member.

“I have been so fortunate to have had the philosophy of the AYF guiding me for more than four decades,” she said. “I am grateful to be given the opportunity to lead the board as we prepare to celebrate the AYF’s centennial in 2025, and as we continue our timeless mission of daring people to discover their best selves.”

In addition to serving on the AYF board for nearly three decades, Danforth-Burlin is also co-founder of the Sustainable Local Food Investment Group in Chicago, and a board member of Iroquois Valley Farmland REIT in Evanston, Illinois. She lives in Chicago with her husband, Johannes Burlin. 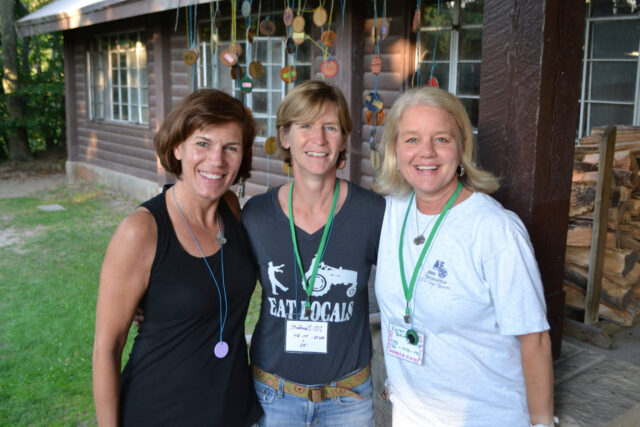 Danforth-Burlin acknowledged her predecessor’s decades of service to the AYF and credited him with putting the organization in a strong position to succeed.

“The American Youth Foundation is an organization with a long history of strong leadership,” she said. “I thank David for so many years of dedicated service to the AYF. His guidance has put us in an excellent place as we look toward the next 100 years of serving youth. Hear, hear!”

“I am so grateful to David for his long and successful tenure. He has been our steady champion, and I look forward to working with him in new ways in the years to come,” Vorsteg said. “I am excited to move forward with DD at the helm. She is not only ready for the task, but she also possesses the talent and commitment this next chapter demands and deserves.”