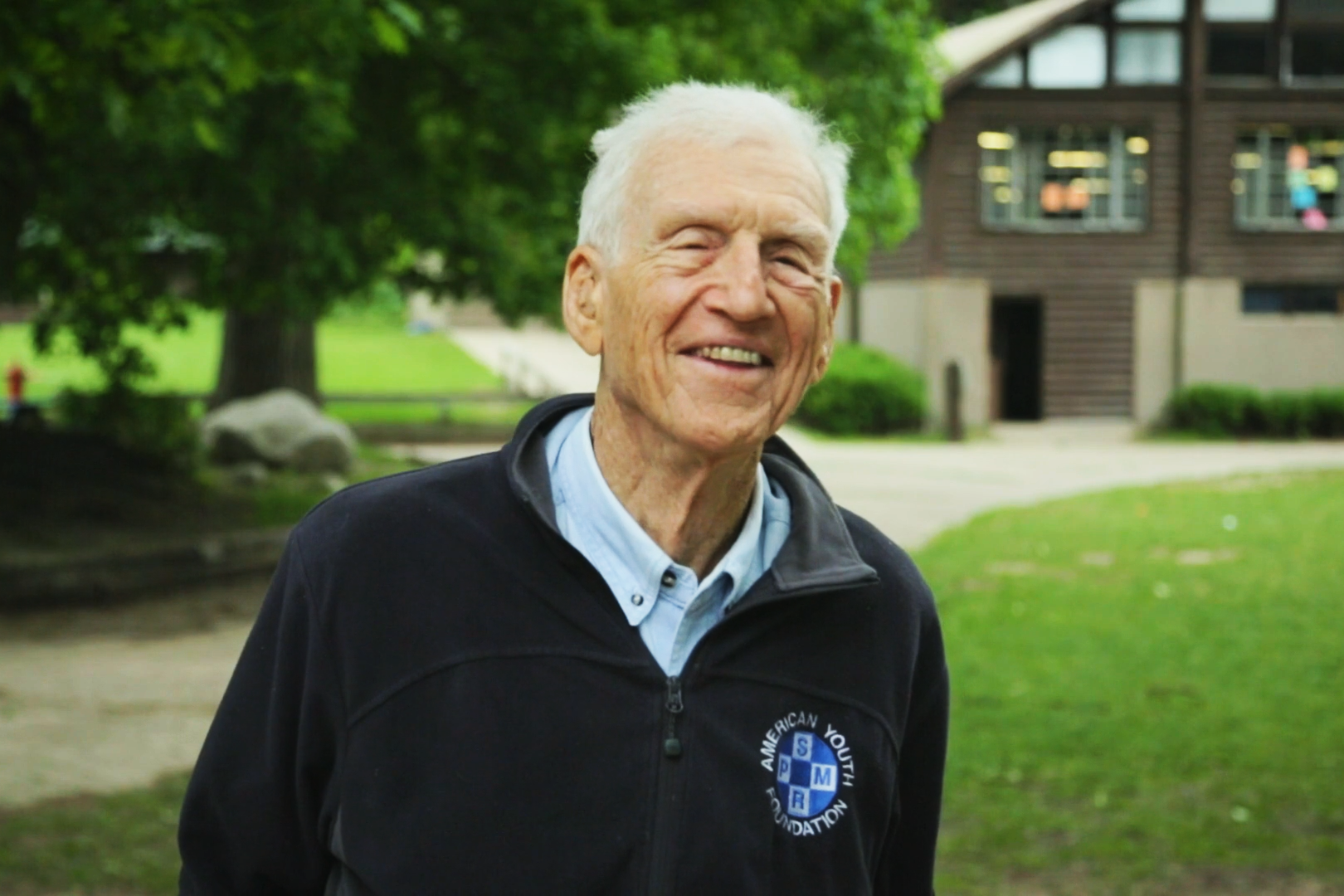 “What starts as an individual dream can indeed build a mighty current, which will sweep the world. So hold fast to your dreams. Work hard and make them your own. Build your character. Go forth. Speak the truth. Do justly. Be merciful. Love your neighbor. Serve humbly.” — Bill Danforth, in a closing speech to 1985 AYF participants

As the grandson of founder William H. Danforth, Bill spent childhood summers at Miniwanca and stayed directly involved in AYF programs and planning throughout his entire life. He actively served on the board for 57 years. Bill was a hands-on, full-hearted supporter of the AYF’s mission to inspire youth to live lives of purpose. He always believed that, if we did our work well, the greatest result of an AYF experience was inspiration. No one has inspired us more than Bill Danforth.

Bill leaves an impressive legacy of achievements born of his work as a doctor, scholar, chancellor, chairman, founder, board member, advocate, and so much more. His roles of husband, father, grandfather, and great-grandfather, uncle, brother, son, and grandson seemed to bring him his greatest joy. Family was his deepest source of inspiration. 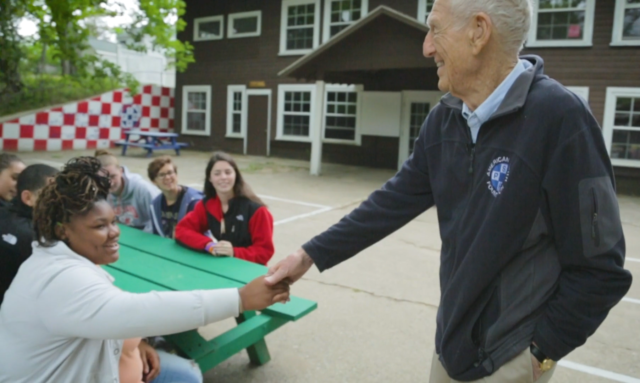 Bill was a humble man who did not seek attention for his many accomplishments. He believed passionately that our focus should be on making a difference in people’s lives and in the lives of those who will follow. He considered it his duty to use his gifts to better the world for future generations. At every stage of his life, Bill embodied his grandfather’s dare to Aspire Nobly, Adventure Daringly, Serve Humbly.

Bill was a kind man of high character who had an unquenchable thirst to understand. He wanted to better the world, and we are the beneficiaries of his tireless work. He will be sorely missed. His light will linger long.

We will keep you informed as the AYF makes plans to honor the life and lessons of Bill.

Donate to the Bill Danforth

Bill Danforth retired from the board of directors earlier this year. The AYF honored his significant and formidable legacy in a tribute video.