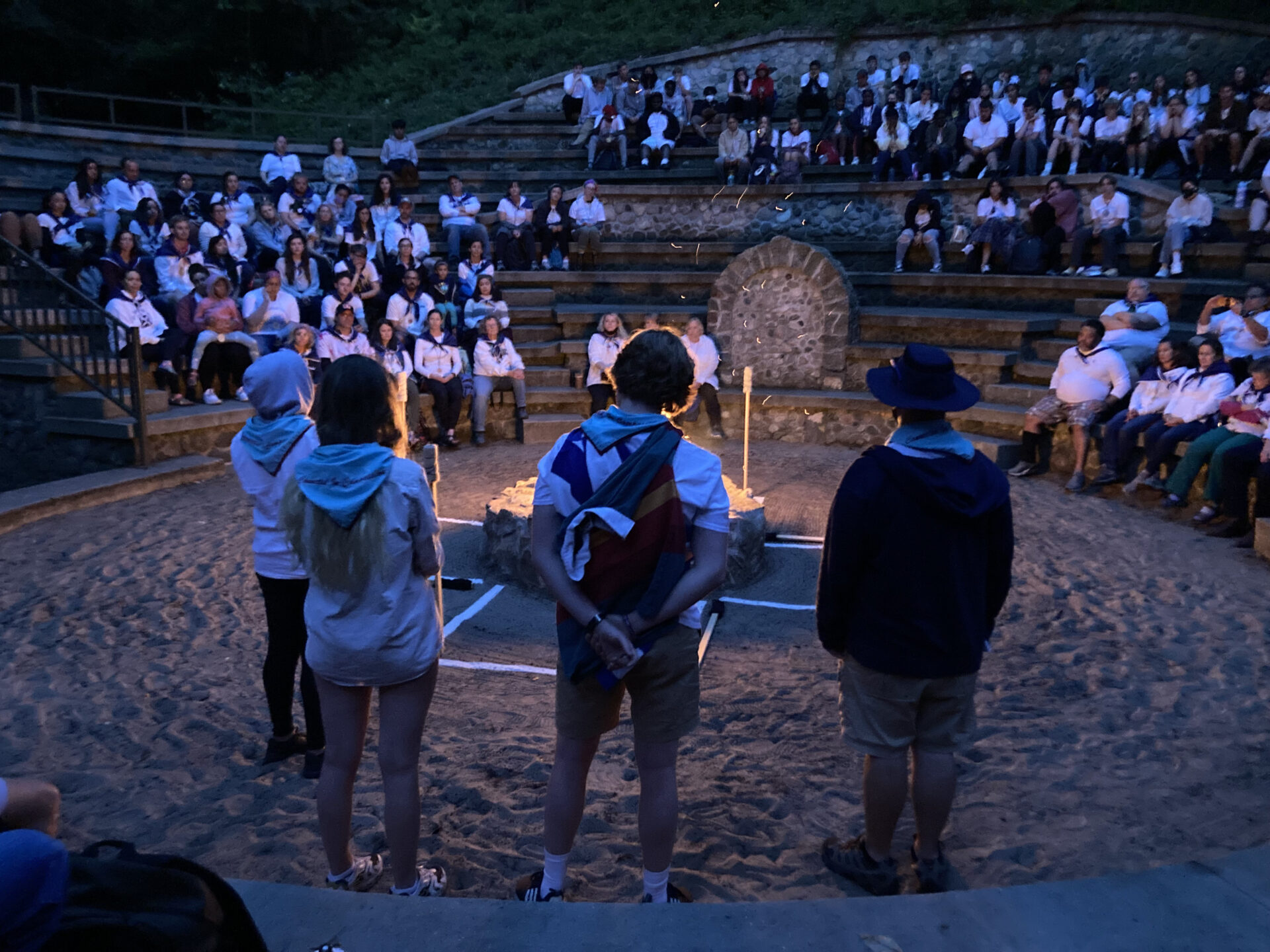 In late 2022, NLC Co-Directors Erin O’Brien, Beth Wilson, and Michael Harter presented NLC alumni with a challenge: Which class could raise the most money for 2023 NLC scholarships, and how many people could they get to participate?

Dozens of alumni participated in the Fuel the Founder Fire Challenge, rallying their classmates to solicit contributions from family and friends across the country. When the clock struck midnight on Jan. 31, these devoted alumni had raised $10,271 in just 30 days.

“We were so impressed with our alumni’s ability to come through during such a busy time of year,” O’Brien said. “Their continued dedication to NLC long after they’ve graduated shows how powerful their connection has remained over the years.”

The class Serving Through Action was true to its name, with 30 donations raising $6,000 of the total scholarship funds. The class To Seek Again and Again was second in total number of participants, while Capable and Strong took second in total dollars raised. The class Deeply Rooted was third in both categories.

“Turning fundraising into a friendly competition is fun, and truly we’re so grateful for every dollar and donor,” said O’Brien. “At the end of the day, 2023 NLC participants are the true winners, as all $10,271 will go toward scholarships for them.”

If you’d like to make a gift to the National Leadership Conference, you can contribute online.