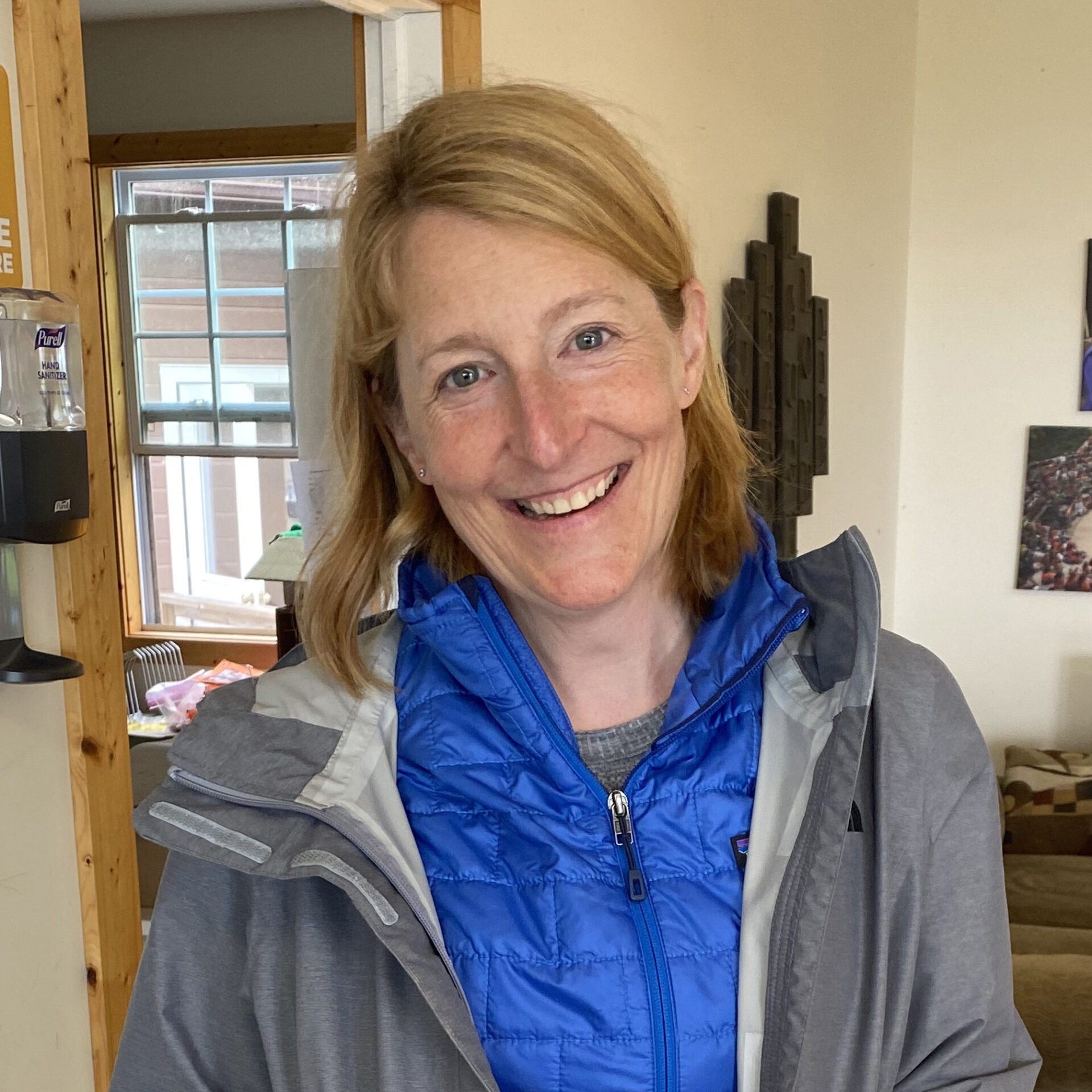 Marshall most recently served as Senior Director of Advancement, and before that was the Miniwanca Girls Camp Director starting in 2004. In her new role, she will continue her oversight of the Advancement Department, focusing on the 2025 centennial celebration, as well as AYF strategic initiatives.

“Liz has worn so many hats that the title and responsibility of AYF Vice President seemed more appropriate to the skills she brings,” said AYF board chair DD Danforth-Burlin.

Marshall said she looks forward to the challenges and opportunities her new role will bring. “I’m deeply honored to serve AYF in this new role,” she said. “I look forward to AYF’s upcoming centennial celebration and helping lead this incredible organization as we head into the next 100 years.”

Marshall has a lifelong history with the AYF that goes back to her earliest days at Miniwanca.

“Liz is a legacy AYF-er,” Danforth-Burlin said. “I have had the pleasure of knowing her since she was too young to even be a camper when her mother, Suzy, was Miniwanca Girls Camp Director, and her grandmother, Wink, served a number of roles in the camp, as well. While she is steeped in our traditions, Liz has also had a laudable professional career outside the AYF.”

Marshall received her bachelor’s in American Studies from Yale University and a master’s in education from Harvard University. She served as a year-round member of the leadership team at the Hole in the Wall Gang Camp in Ashford, Connecticut for six years. She also taught English at the Dana Hall School in Wellesley, Massachusetts and led their service learning programs.