In Camp and on Trail Updates!! 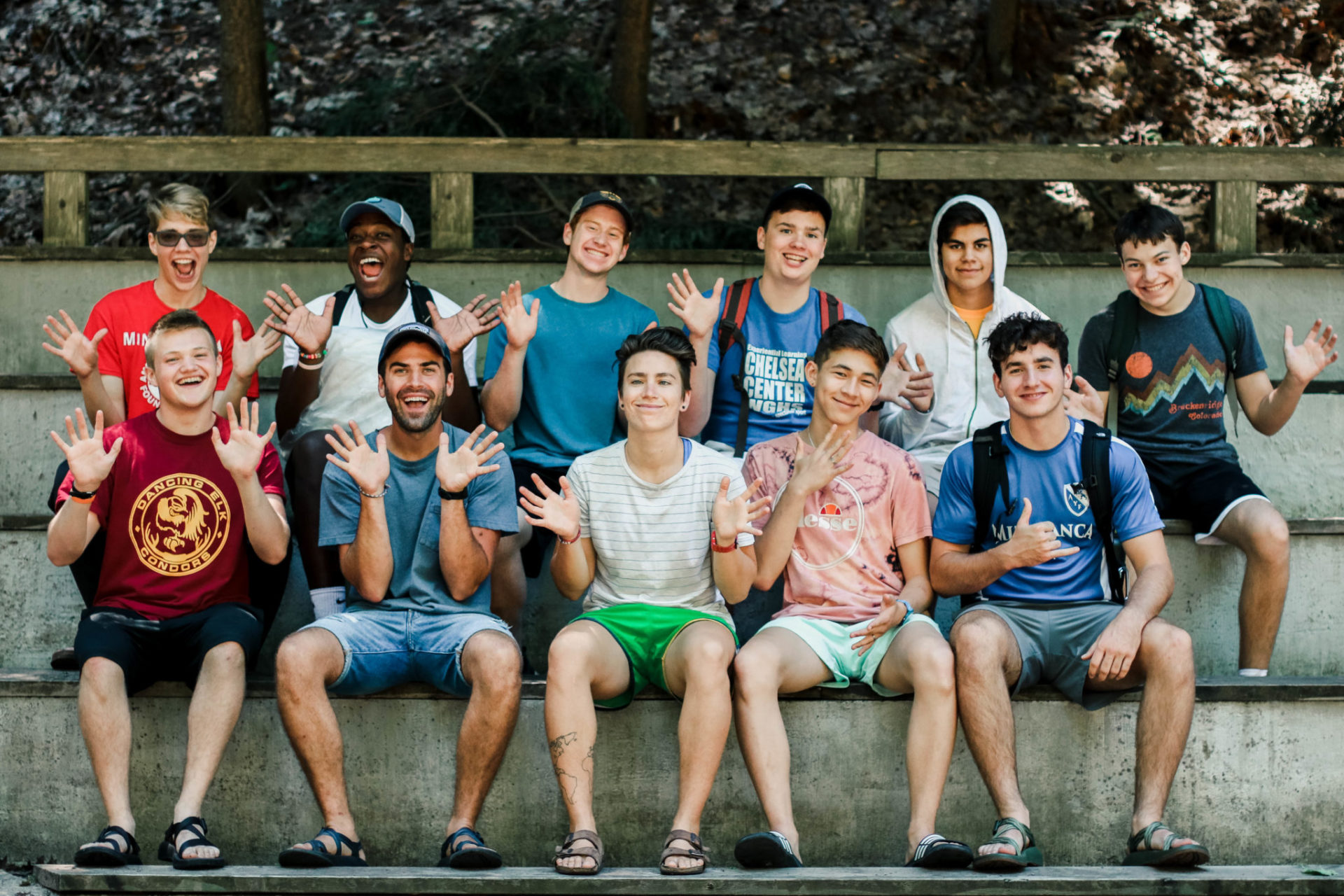 After several hot days out on trail, campers woke to a cooler morning thanks to a rain storm that moved through Michigan last night. Here’s a 4T update as we move into our second week of summer camp at Miniwanca:

Trailblazers depart today for their canoe trip. They’ll spend the next two days canoeing several miles down the Manistee River. Over the past couple of days they’ve been practicing their paddling and camping skills and after packing their group gear and personal items into dry bags this morning, they’re incredibly excited to get out on the water—and they couldn’t ask for better weather!

Explorers arrived back to camp yesterday after battling a headwind for most of their 35 mile bike ride. After much needed showers and down time, they joined the rest of the in-camp community for a celebration of their accomplishment and a warm welcome back into camp. I spoke with them this morning and their main comment was how happy they were to sleep in their cabins instead of their tents!

The Adventurer campers are making incredible progress as they cycle their way through Michigan up to the Leelanau Peninsula. After a long day of cycling today, they’ll have a shorter day tomorrow as they near Sleeping Bear Dunes National Lakeshore. They plan on spending some time in the dunes before moving on to their next stop!

Voyageurs arrived yesterday and will spend the next week in camp preparing for the epic kayaking adventure in the Georgian Bay of Canada. They’ll have several day-paddling excursions before going on an overnight kayaking trip at our nearby Well Site camping area that’s right on the shore of Lake Michigan. We’re happy to be able to spend some one-on-one time with the group this week before they head out on their trip!

Odyssey campers are only one day way from their first couple of rest days in Algonac. After resting up, they’ll be headed into Canada on Thursday! It’s been quite warm in Michigan, so several groups have been taking it a bit slower and biking more in the morning to avoid the hottest hours of the day. Crossing into Canada is a huge milestone for the trip, so we’re super excited to check in with them as they continue on their adventure!

In camp campers had a wonderful start to the day with a breakfast of bagels, hard boiled eggs, and fruit. Following breakfast the boys went through a rotation of swim checks, and cabin photos! The pictures were so creative this year!!

After a delicious lunch of grilled cheese sandwiches and tomato soup the campers headed off to rest hour. Rest hour was followed by interest groups where the campers got to play dodge ball, go swimming and just about everything in between. We had a fun cookout on Bryant Field for dinner. Dinner was barbecue chicken, mashed potatoes and peas. We had Opening Council tonight where campers were (re)introduced to many of our Miniwanca traditions. We also got to sing a lot of fun camp songs! Evening Reflection was held in beautiful Orwig Chapel and led us right into bedtime.

Keep checking back for more updates!