Exploring Ethics and the Four Folds 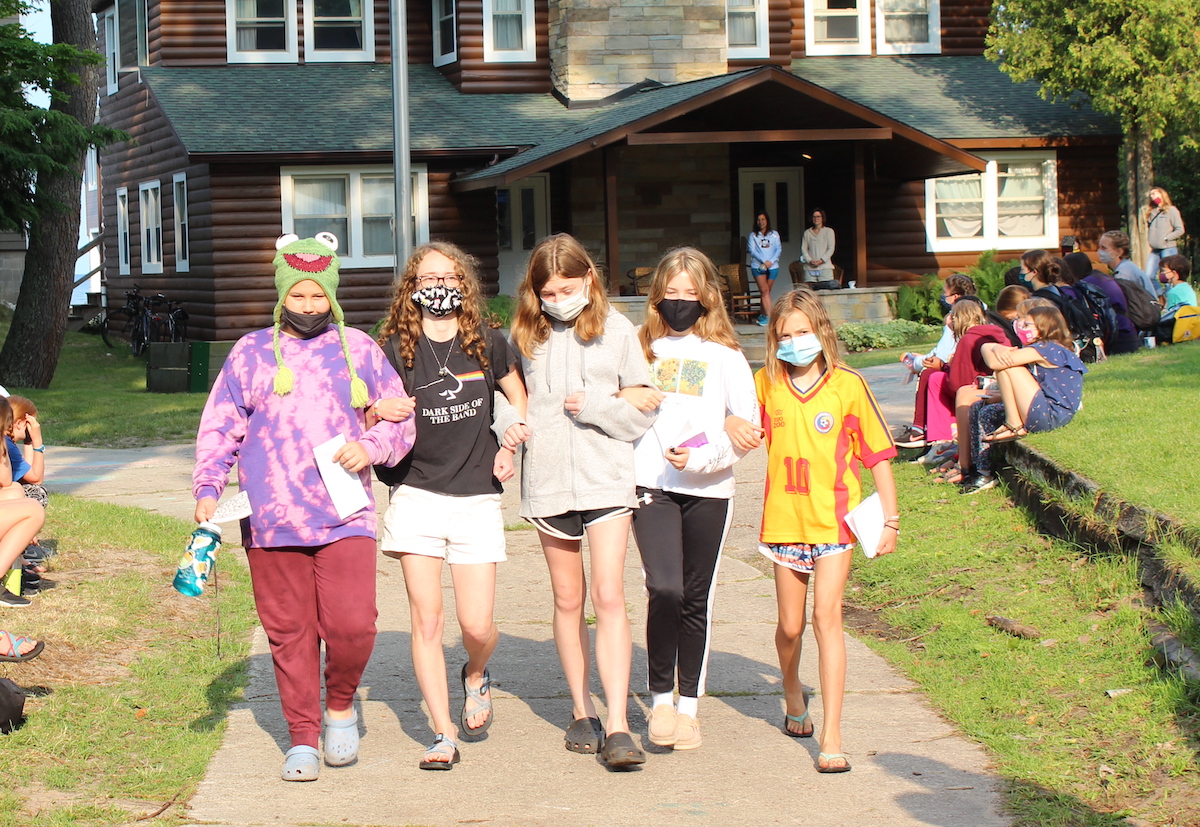 As the morning sun peeked through the shelter of the trees, the Darers woke up in the Hollow. On the Green Acre, the Seeker age group peeled back their sleeping bags, moist from the morning dew. Amid the trees at the Well Site, the Wayfinder campers rose in their tents to birdsong. 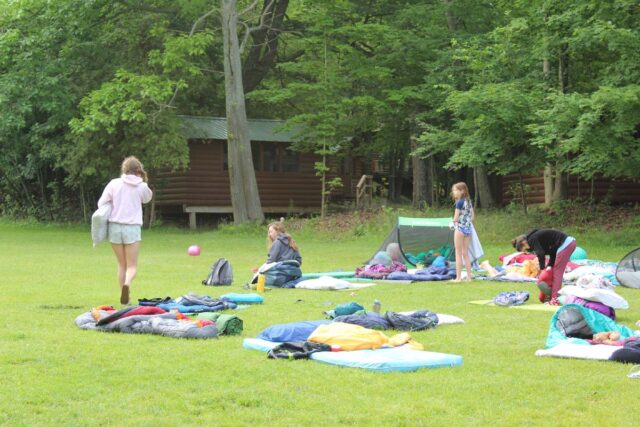 Campers started the day at their cabin bays, unpacking their overnight gear, hanging sleeping bags out to dry, and cleaning up their cabins. Soon the Polar Bears invitation was heard across the cabin bays: “Come on, all you Polar Bears!”

The Prindle Institute defines ethics as “an exploration of questions about the nature of right and wrong. It’s about developing a thoughtful framework to help you decide what you should do when the answers aren’t clear. Studying ethics will improve your ability engage in difficult moral dialogue with people who have different perspectives from you.” 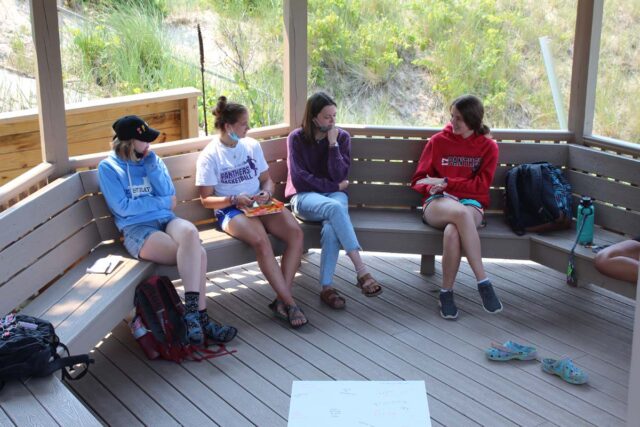 In the midday, cabin groups gathered for lunch, followed by an extended rest hour. After their out-camping adventures under the stars, the community was thrilled for the opportunity to rest in their bunks a bit longer than usual.

Afternoon activities resumed after rest hour. Led by their Pathfinders, the Draws, Dunes, Ridges, and Trails gathered to brainstorm and create original skits, poems, and songs to be shared around the Community Circle later in the day. Craft House doors were open during free time, and friends hung out on the beach, while others played Nine Square in the Hollow.

After dinner, Miniwanca staff ignited the fire circle with songs, and Quads performed their original skits. The judges, a woodland fairy, polar bear, and spring fairy, graded the Quads based on originality, participation, and positive messaging. 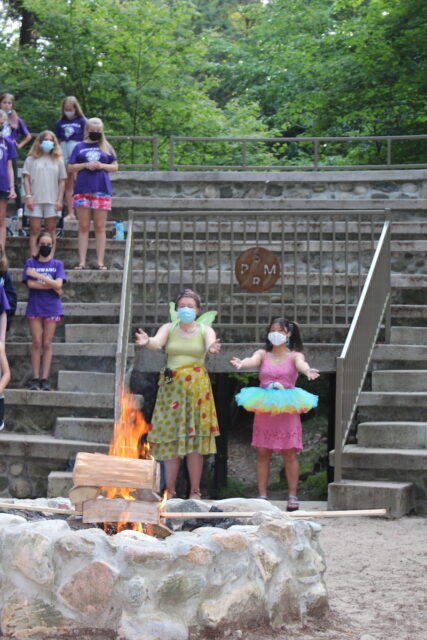 Reflecting on the idea of trust to close the day, Camp Miniwanca watched as the sun slipped down into the waters of Lake Michigan.