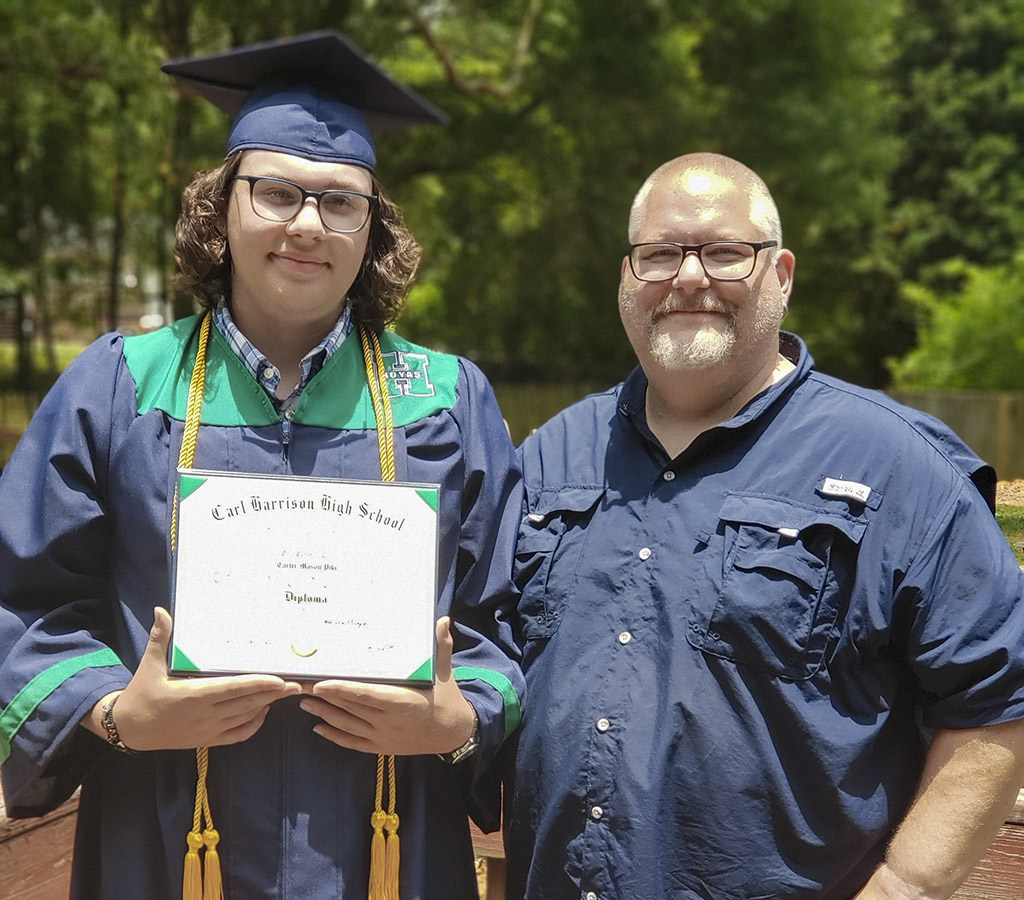 High school physics teacher Robert Pike works hard to learn his students’ names within the first three days of each semester, so they feel valued and appreciated — a habit he started as a longtime mentor for National Leadership Conference.

Pike keeps a smile on NLC participants’ faces nearly every summer, but it took nearly 20 years to return to the AYF after his time as a Miniwanca camper and then volunteer, as his teaching schedule was incompatible with NLC programming. He returned to the shores of Lake Michigan when the program was moved from August to June.

Pike recalls his time at camp in the 1980s as positive and memorable, so he works to create similar experiences for first-year participants, the group he works with every year. Pike loves the conference’s emphasis on inclusion and open, respectful dialogue. He’s passionate about getting young people to work together — whether at conference or in the classroom — so that they can determine on their own what specifically they need help understanding.

Pike attributes this honor to all he has learned from participants and staff members throughout his time with AYF, passing the flame from one NLC class to the next. He said he will continue to mentor NLC participants each year because the genuine, humble philosophies of best self and balanced living established by the camp’s founders withstand the test of time.

The article originally appeared in the 2021 Founder Fire.